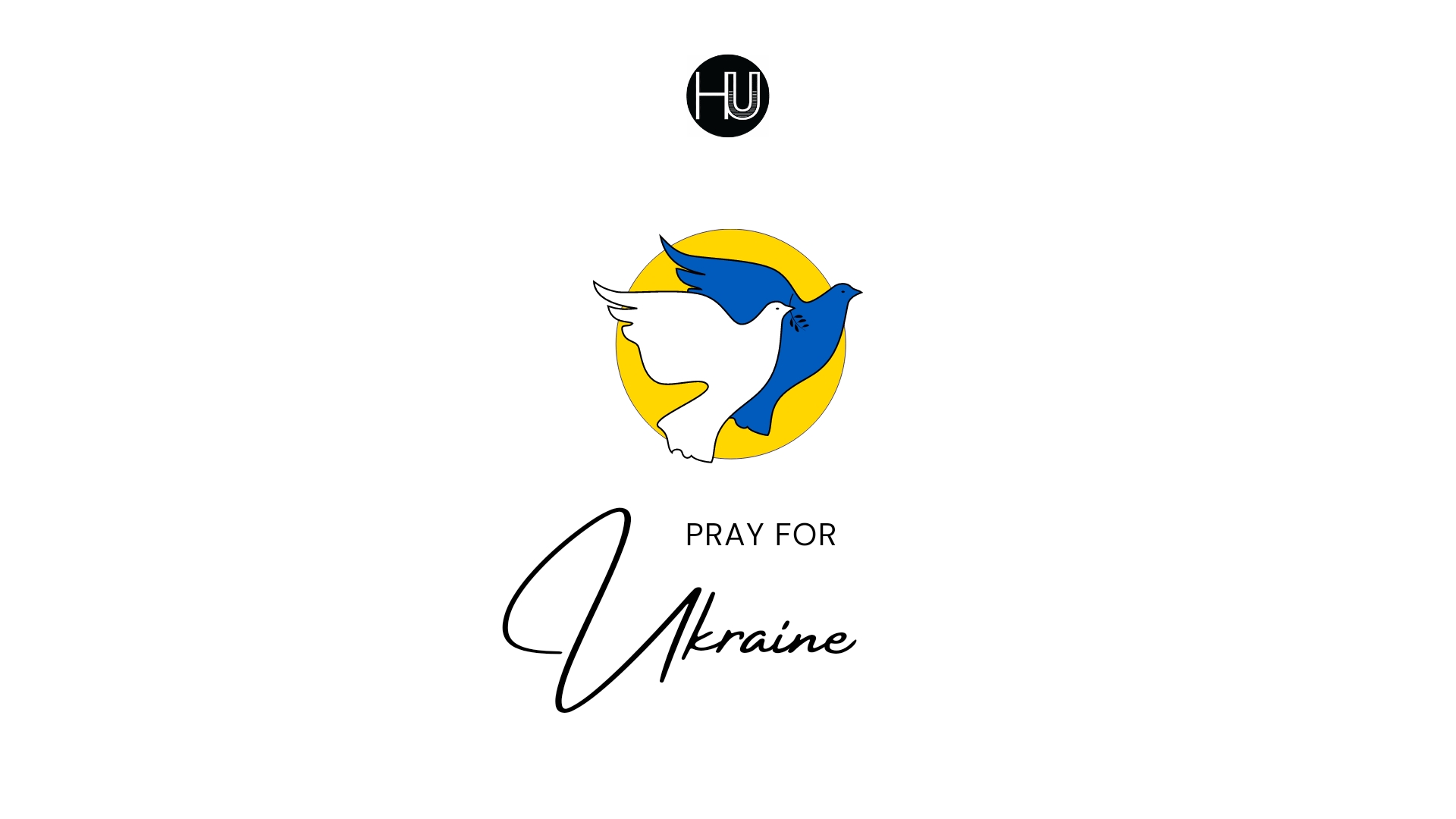 Hope United is partnering with Samaritan's Purse to put an Emergency Field Hospital in Ukraine.

Donate today as we partner in this relief effort.

Samaritan's Purse is in the process of setting up an Emergency Field Hospital on the outskirts of Lviv, in western Ukraine. Their DC-8 cargo plane airlifted the initial phase of the hospital on March 4 along with Disaster Assistance Response Team members—including doctors, nurses, and logistics and other personnel. After landing in Poland, the team and equipment were transported overland into the war-torn nation of Ukraine. An additional DC-8 flight on March 8 brought more materials for the hospital.

The field hospital will have two operating rooms, with capacity for 14 major surgeries or 30 minor surgeries per day. There will be nearly 60 total inpatient beds, including four intensive care unit beds and four step-down beds. The emergency room can handle 100 patients per day. The facility also has a pharmacy and its own water and sanitation system. Additional equipment is scheduled to be flown to Poland and taken into Ukraine later this week.