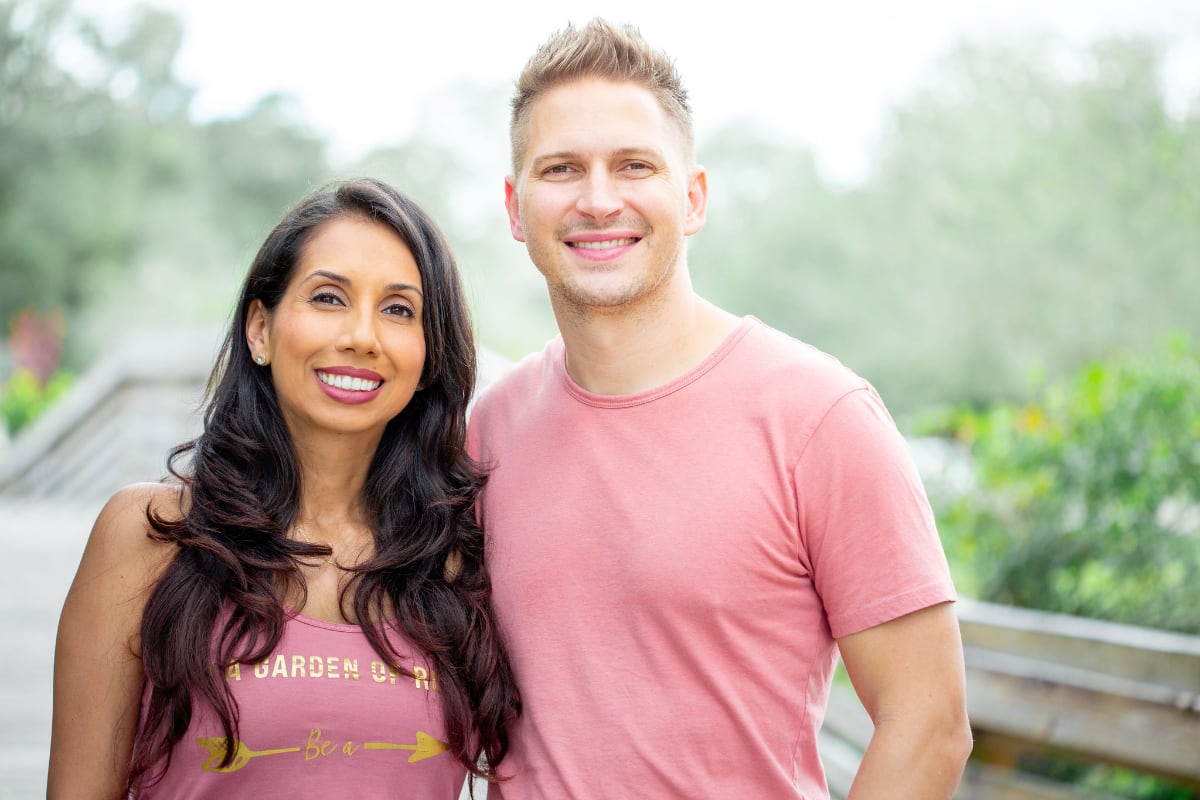 Pastor Joshua comes from a ministry family spanning several generations. He grew up going to church, learning about God and helping when needed. His intension was to go into the field of music or technology. At the age of 17 Joshua received the call to the ministry. He promptly started working with the youth at his father’s church. There was nothing yet established because his father and mother had just start A Place Called Hope.

The Lord began to use Joshua as he brought many youth to Christ at weekly youth meetings as well as ministry tours in the U.S. and Canada. Two years in later in 1999, the youth ministry had become a pioneer in the city for how to reach youth and he was officially ordain as the church’s youth pastor.

In 2004 Pastor Joshua and Keren were married, sharing a tremendous love for the Lord, each other and common ministry areas. They began to make a powerful impact in the church and community.

From 2006 on Joshua began to serve on multiple boards from the church to community non profit projects helping with vision, structuring and administration.

In 2013 Apostle Duane and Prophet Deborah Swilley installed Pastors Joshua and Keren as Lead Pastors of Hope United, formerly A Place Called Hope. They are privileged to serve their community and be pastors of an amazing spiritual family in Pembroke Pines, Florida.

Pastors Joshua & Keren have been married for 17 years and have three children Esperanza, Christian and Ariella.

Pastor Keren comes from a family where serving God and helping people have always been a priority. Early on she understood that helping build God’s kingdom was important no matter what your occupation.

At the age of 15 Pastor Keren had a visitation from the Lord at a youth conference. She realized she had a special purpose to fulfill in God. By age 17 she had reached a crossroads. She knew she would be going into full time ministry. It was then In 2001 while visiting Hope United, she fell in love with the youth and arts programs. She quickly rallied her whole family to attend the church.

Pastor Keren diligently served in music, youth programs as well as ministry tours. Her gifts of music and servant leadership helped many youth and adults come to know Christ.

In 2004 Pastor Joshua and her were married and continued serving under Apostle and Deborah Swilley to see the vision of Hope continue and flourish.

In 2005 Pastor Keren would be ordained into full time ministry at Hope United.

In 2006 she co-produced and featured on a worship cd with her husband. During the next year they traveled extensively in the U.S. sharing the gift of worship and the timeless, refreshing message of faith.

In 2013 Apostle Duane and Prophet Deborah Swilley installed Pastors Keren and her husband as Lead Pastors of Hope United, formerly A Place Called Hope. They are privileged to serve their community and be pastors of an amazing spiritual family in Pembroke Pines, Florida.

Pastors Joshua & Keren have been married for 17 years and have three children Esperanza, Christian and Ariella.